It’s always a delightful nostalgia trip to look back on the books you read as a kid. That’s why I decided to do this series so I could have a chance to revisit some of my favorites from my childhood and remember the books that got me hooked on reading in the first place.

For this series, I’m planning on doing ten posts, with ten entries each so I’ll eventually end up with my Top 100 Books from My Childhood. If this idea appeals to you, please feel free to do it on your own book blog/booktube channel/wherever you post about books. And if you do end up doing it, please post a link to your list in the comment section below! I’d love to see what books are on other people’s lists. 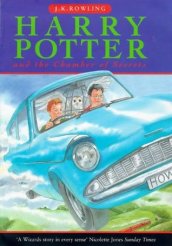 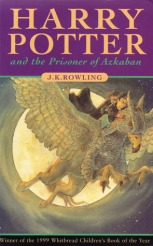 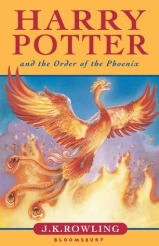 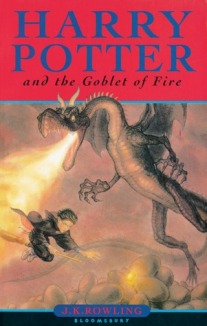 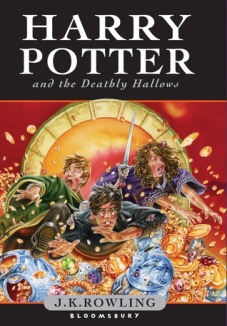 Like many kids growing up in the late ’90s/early ’00s, I was a part of the Harry Potter generation. That meant I actually had to wait years between each book to find out what happened next. (Kids nowadays who can read the entire series all at once don’t know how good they have it.) The books were always worth the wait and I miss those days when a book release was a world-wide EVENT. Today, the series still sits at the top of my Favorite Books of All Time list and I reread it every few years or so – just last year I listened to the series on audiobook for the first time. Harry Potter will always be an important part of my life and I feel so lucky that we Potterheads are still getting new content even all these years later – the Fantastic Beasts films, new illustrated editions of the books and, of course, all the awesome fanart and fanfiction still being created. 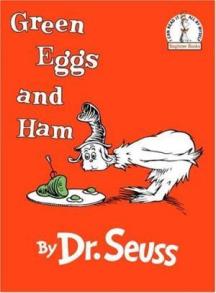 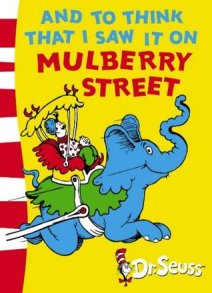 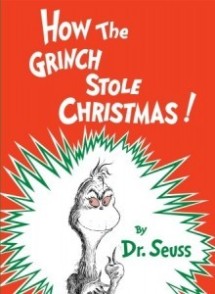 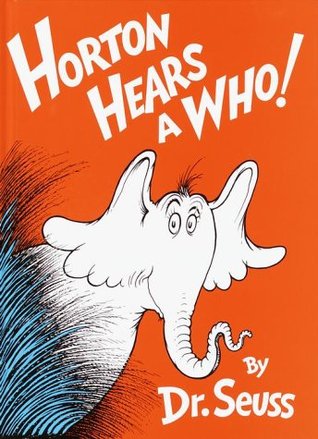 Some of my earliest reads as a budding bookworm were, of course, the wacky wildly wonderful books of Dr. Seuss. I had a particular love for Green Eggs and Ham because the character Sam-I-Am shared my first name. 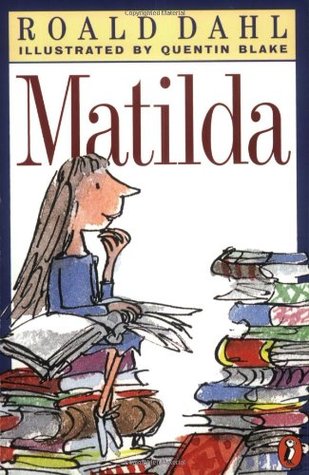 My second-grade teacher was the one who introduced me to Roald Dahl’s whimsical stories when she read Charlie and the Chocolate Factory to our class. I remember being scandalized at the fact that the book had a swear word (ass) in it! You would think Matilda would be my favorite but it’s actually Charlie and the Chocolate Factory because it was my first – and you never forget your first. 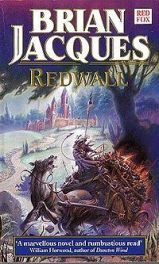 It was the Redwall series that probably sparked my love for epic fantasy – these books were full of mice with swords fighting off evil foxes, rats, and stoats in big epic battles. There was blood and death but also very long, specific descriptions of the meals they ate. And I remember the moles talked funny.

5) The Story of Babar by Jean de Brunhoff

One of my earliest book memories is reading Babar, a story about an elephant who escapes to the big city after his mother has been killed by hunters. It didn’t seem that traumatic when I was a kid – I mostly remember the delightful images of Babar riding in an elevator and trying on his iconic green suit.

I’m sure I read the entire Little House series at least three times when I was growing up – I was endlessly fascinated by Laura’s pioneer life. I’m sure anyone who’s ever read Little House in the Big Woods wanted to emulate Laura by making maple sugar candy in the snow and playing with a ball that was made out of a pig’s bladder.

Another one of my earliest reads was this one, a story about sassy Princess Elizabeth who goes to save her crush, Prince Ronald, from a fire-breathing dragon. At the end, Princess Elizabeth realizes that Prince Ronald is kind of a jerk and goes off by herself to make her own Happily Ever After. And this book is probably directly responsible for my love of dragons.

If you read these books as a kid, you know – you know about the creepy illustrations that definitely did not belong in a children’s book. You know that most of the stories were scary, yes, but also had a tongue-in-cheek sense of humor about them. And, if you’re like me, these books paved the way for you to become a fan of all things Horror. 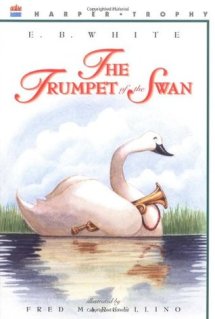 I’m sure every kid is exposed to the work of E.B. White at least once during their childhood. Most people are familiar with Charlotte’s Web and Stuart Little, but my personal favorite was The Trumpet of the Swan, a beautiful story about a mute swan who learns to play the trumpet (you know, just like real swans.)

10) Julie of the Wolves by Jean Craighead George 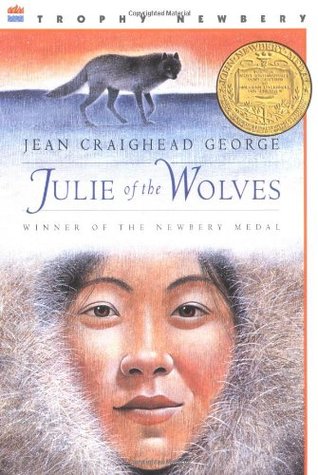 Like most kids (and as you can tell from some of the books listed above), I loved reading books about animals. But there was something uniquely special about this poignant story of a girl bonding with a wolf pack in the middle of the Alaskan wilderness.