Luckily, I didn’t have too many disappointing reads in 2018 but I did manage to come up five books that left me wanting.

1) The Bride Trilogy by Nikki Gemmell 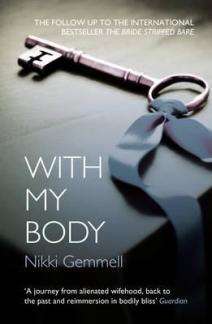 The Bride trilogy is a series of erotica novels, each book centering on a different female character and her sexual exploits. While I am a big fan of erotica, I was definitely not a  fan of this series. It was well-written but it was more like literary fiction with some smutty scenes thrown in instead of proper erotica, as the covers and titles would suggest. The sexy parts weren’t really sexy, feeling clinical at best and disturbing at worse. The first two books were also told from the second-person perspective which was interesting but a bit jarring. You could call this series the anti-Fifty Shades – but I’m not entirely sure that’s a good thing. 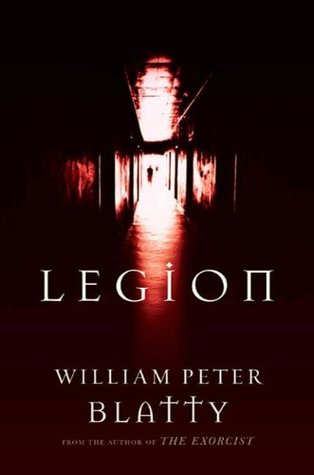 A sort-of sequel to The Exorcist, this horror/murder mystery had some good set pieces, but in the end, the ending was too convoluted and I didn’t find it as compelling as William Peter Blatty’s other tale of religious-themed horror.

3) Just Before Midnight by Suzanne Robinson 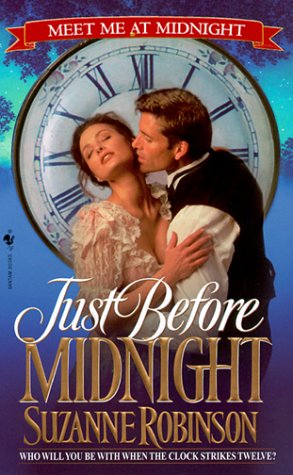 After reading amazing historical romances by authors like Sarah MacLean and Loretta Chase in 2018, this one failed to shiver me timbers, so to speak. The love scenes were rushed and vaguely written and I didn’t like the male hero – he was a bit of a sexist jerk.

Ghost Story is a 500+ page horror novel where the action doesn’t kick off until the last 100 pages. Now, I don’t mind slow-burning horror but when it’s coupled with a cast of characters that I absolutely do NOT care about – then I mind.

5) Confessions of a Serial Alibi by Asia McClain Chapman

I got onto the Serial bandwagon late – I didn’t start listening to it until 2017. But after I finally got into it, I was hooked and I wanted to read anything that was connected with it – that’s what led me to read Asia McClain’s memoir about her time as the ‘alibi witness’ and her experience with the Serial podcast. Unfortunately, what could have been a really compelling story read more like an airing of McClain’s various grievances – against the prosecutor in Adnan’s case, against her phone company, against her haters on Twitter – it was just one complaint after another. I’m sure she had good intentions of clearing the air when she wrote it – but, sadly, it comes across as a desperate cash grab during her fifteen minutes of fame.