“The world is a cruel place, but it’s also filled with more goodness than we ever realized. And you know what? Kindness beats cruelty. In the long run. It really does.” – Louise Penny, A Great Reckoning

“Life is a choice. All day, everyday. Who we talk to, where we sit, what we say, how we say it. And our lives become defined by our choices. It’s as simple and as complex as that. And as powerful.” -Louise Penny, Still Life

“Do not pity the dead, Harry. Pity the living, and, above all those who live without love.”-J.K. Rowling, Harry Potter and the Deathly Hallows

“Until you’ve lost your reputation, you never realize what a burden it was or what freedom really is.” – Margaret Mitchell, Gone with the Wind 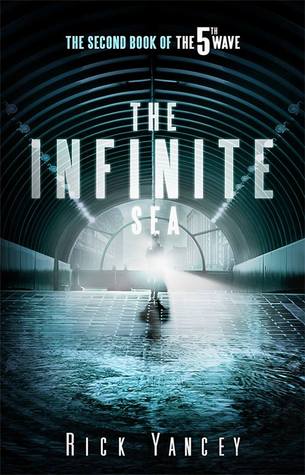 “You have all the time there is between right now and whenever it’s too late.” – Daniel Abraham, The Widow’s House 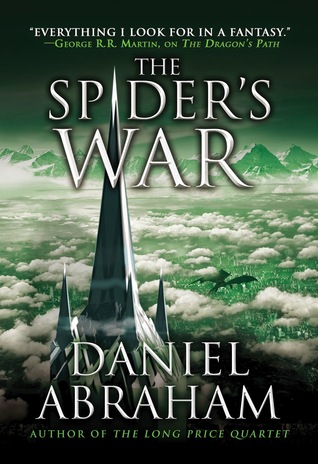 “Thoughtfulness and kindness and love, I contend, are so much the way we expect the world to be that they become invisible as air. We only see war and violence and hatred as something happening, I suggest, because they stand out as aberrations. In my experience, even in the midst of war, many lives are untouched by battle. And even in a life of conflict, violence is outweighed by its absence.” – Daniel Abraham, The Spider’s War 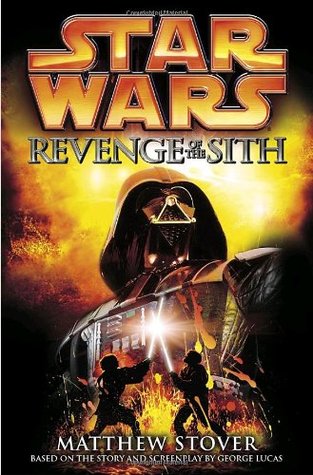 “The dark is generous and it is patient and it always wins – but in the heart of its strength lies its weakness: one lone candle is enough to hold it back.
Love is more than a candle.
Love can ignite the stars.” – Matthew Stover, Revenge of the Sith

“Shakespeare would have it wrong these days. It’s not the world that’s the stage – it’s social media, where you’re trying to put on a show. The rest of your life is rehearsals, prepping in the wings to be fabulous online.” – Lauren Beukes, Broken Monsters 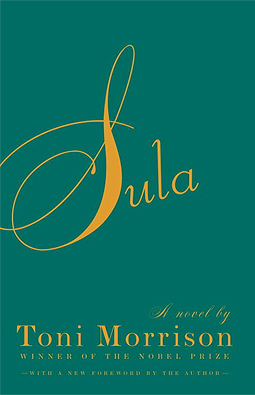 ” ‘When you gone to get married? You need to have some babies. It’ll settle you.’
‘I don’t want to make somebody else. I want to make myself.’ ” – Toni Morrison, Sula

3 thoughts on “10 of My Favorite Meaningful Quotes from Books” 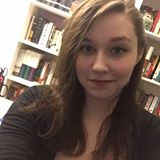